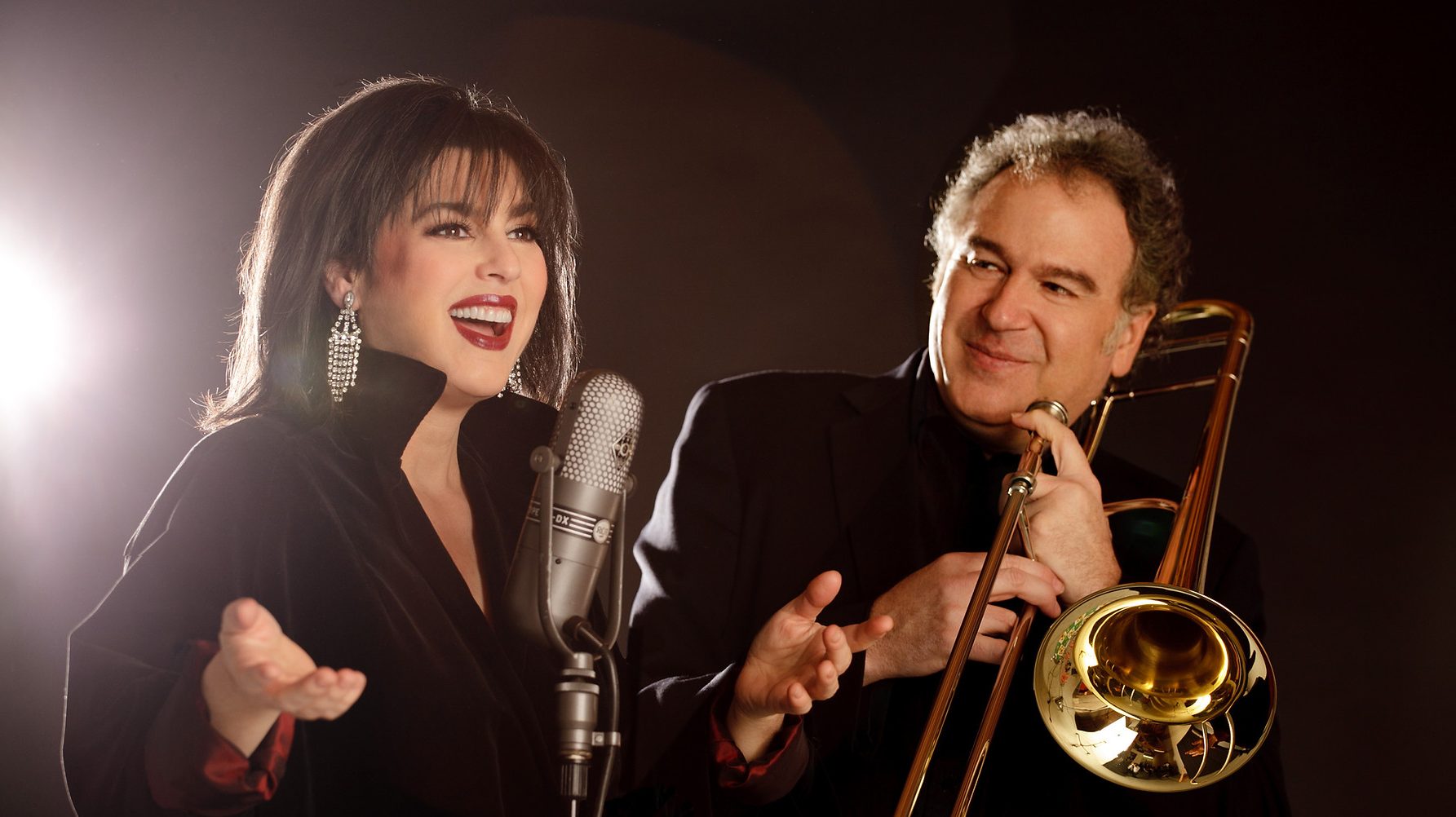 BOB MCCHESNEY: Bob is a fixture in the recording studios, where he has enjoyed a long career with studio orchestras scoring hundreds of films and television shows. He can also be heard on CDs for Barbra Streisand, Shakira, Michael Buble’, Natalie Cole, Rod Stewart, Chicago, Michael Bolton, and the following Grammy-winning CDs: “Ray Charles: Genius Loves Company”, Diana Krall’s “When I Look in Your Eyes”, and most recently, Arturo Sandoval’s “Dear Diz”, where he was a featured soloist. Legendary composer and conductor Lalo Schifrin exclaimed, “Bob McChesney is a virtuoso and has the gift to bring us the joy of music at the highest level.”

CALABRIA FOTI: Calabria Foti is an American singer, violinist, composer, arranger, author, and educator. A consummate musician and a dynamic entertainer, Calabria is a connoisseur of music, from Classical to Broadway. Ms. Foti’s recordings and live shows have been praised by such diverse artists as piano virtuoso Van Cliburn, composer Johnny Mandel, trumpeter Chris Botti, and a host of other music and entertainment luminaries. Upon hearing her CD, “A Lovely Way To Spend An Evening” (2007, MoCo Records), legendary singer Johnny Mathis said, ” Listening to a beautiful voice is one of my greatest pleasures in life. Listening to this recording of Calabria Foti’s voice is some of the most beautiful and artistic music I have ever heard. She is a treasure!”

Also an accomplished violinist, Calabria created the jazz violin sound for Fox TV’s Lisa Simpson, performed the virtuosic violin solo for the long-running theme to PBS’ Great Performances, and most recently was a featured soloist in the films, Muppets Most Wanted and Sherlock Holmes. She has played violin on hundreds of television and movie scores, and on CDs for Barbra Streisand, Paul McCartney, Josh Groban, Daft Punk, and many others. 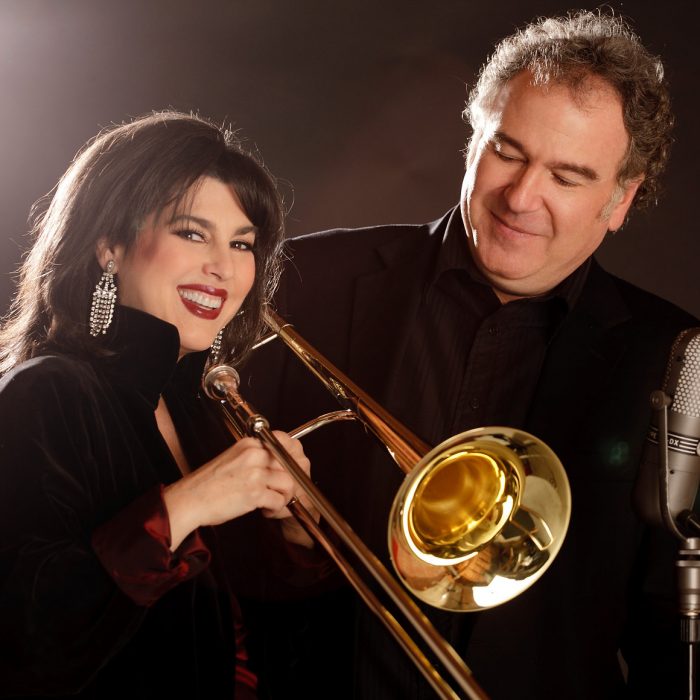