Cabaret with Ginger Newman & Daniel Collins: “The Story Goes On . . .”

Vocalists Ginger Newman & Daniel Collins headline the next installment of the NJW’s Cabaret at the Workshop series, Saturday, March 2 at 8pm in the Jazz Cave at the Nashville Jazz Workshop, with a performance entitled “The Story Goes On . . .”

For one night only, a mother and son concert where two continents come together merging styles with the help of shared DNA!! Be a part of the History and the ongoing Story…

The Cabaret at the Workshop series made its debut in the summer of 2015 as the Jazz Workshop’s newest offering, a performance series showcasing the art of cabaret and drawing on the Workshop’s rich vocal offerings devoted to the American Popular Song.

Ginger Newman has performed in Nashville for over thirty years with leading roles at Tennessee Repertory Theatre and as a featured soloist with the Nashville Symphony under the guest batons of Bill Conti and Marvin Hamlisch. Her cabaret performance, “One Woman Show,” has taken her all over the world as a headliner on the luxury ships QE II, the S/S Rotterdam, and the Seven Seas Mariner.

Policies: The Jazz Cave is a BYOB establishment, with no alcohol or food service. You are free to bring alcoholic beverages and snacks. We sell soft drinks and bottled water. The Jazz Cave is a listening room, and we ask patrons to keep conversation to a minimum and silence cell phones. Flash Photography, and Audio and video recording is prohibited. 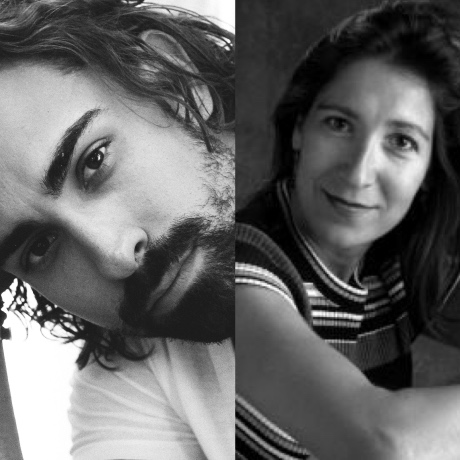