Chris Walters Live at the Workshop

New Orleans born pianist/singer/composer Chris Walters currently lives in Nashville. He tours as Music Director/pianist for Sony Music Masterworks Recording Artist JD Souther, opening each show with a set of his own original music. He also tours as keyboardist with Little Flock Artist Peter Mayer, and with the Jeff Coffin Mu’tet. He has performed with the Nashville Symphony Orchestra and recorded the soundtrack for a documentary film scored by Bela Fleck.

At the age of 18, Walters was a finalist in the Chattanooga Symphony Orchestra’s Gershwin competition. He attended the Jazz Studies Program at Webster University in St. Louis and was listed by them as a notable alumnus in Downbeat magazine.  His debut album, “Strange Fruit”, was featured on National Public Radio’s “Jazz South” program.  Chris’ second release, “Cool Blue Swing”, offers 11 tracks of original music. His third album, “Yay! Everybody, Yay!” includes new songs he has written over the past few years as well as works by Alberto Ginastera and Cole Porter, featuring orchestral arrangements around his small band performances.

In October 2018 Chris released an album of original songs titled “Boneyard Thieves.” His most recent project was just released June 14th, titled “Whisper & Howl,” and is an album of mostly original instrumental music, also including a string arrangement of Hoagy Carmichael and Johnny Mercer’s “Skylark.”
The band will perform two sets beginning at 8pm. The evening will feature music from the latest two albums as well as music from 2002’s “Cool Blue Swing” & 2012’s “Yay! Everybody, Yay!” 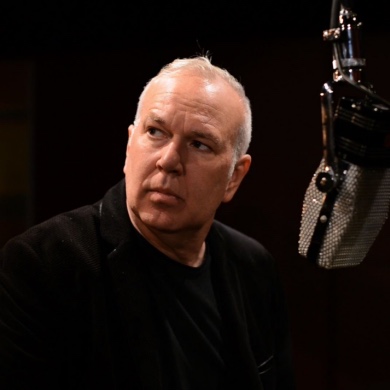