Not yet 30, Christian Sands is currently one of the most in-demand pianists working in jazz. In the last few years he has toured around the world as a bandleader and recently appeared as a sideman on records by Christian McBride and Gregory Porter. After the one-two punch of Reach and Reach Further – EP, Sands’ dynamic 2017 Mack Avenue debut and his live/unreleased studio tracks EP follow-up released earlier this year, Facing Dragons is Sands’ return to the recording studio with an indestructible band and an unwavering allegiance to the groove.

Mr. Sands will also give a Jazz Piano Master Class for Belmont Students at 10am that day, Also in McAfee Concert Hall. 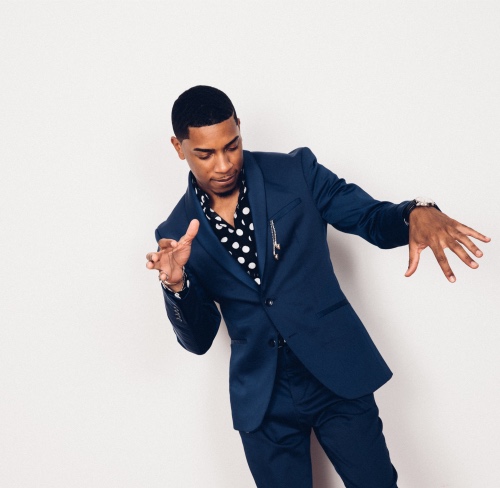