From the Archives: Concerts recorded in the Jazz Cave

Celebrating Juneteenth with 2011 Lecture/Concert “From The Archives”

On Friday, June 26 at 8pm CDT, the Nashville Jazz Workshop “From The Archives” presents the second of a special two-part program in honor of Juneteenth and Black Music Month. “The Mississippi Freedom Rides,” with music by Geary Moore, Rip Patton, John Birdsong, and Joe Davidian.

Rip Patton was a student at TSU (then Tennessee A&I) in 1961 when he participated as a  Freedom Rider and was jailed in Mississippi. Along with other students he was expelled from TSU, years later receiving an honorary doctorate from that institution. In the meantime he lived in Los Angeles and worked as a jazz drummer, playing with artists that included Roy Ayers and Lou Rawls. Now a Nashville resident again, he is in demand as a speaker and teaches Civil Rights and nonviolent protest at several southern universities.

Geary Moore moved to Nashville after a 30-year career in New York as a jazz guitarist. A protege of George Benson and Jimmy Ponder, Mr. Moore has worked with jazz luminaries such as Jimmy McGriff, Arthur Prysock, Slide Hampton, T.S. Monk, David “Fathead” Newman, Dr. Lonnie Smith, and many others. He also taught, for 5 years, at the world famous JAZZMOBILE in Harlem, NY.

The program, streamed on the Nashville Jazz Workshop’s YouTube channel (www.youtube.com/nashvillejazz), will be presented in two parts:

We’ve temporarily suspended in-person events at NJW, but we’re supporting the community through online classes and streamed performances during this unsure time. While we are still fulfilling our mission, income from these online activities is not enough to pay the bills, and we need additional support from the community.

In lieu of donations to the Nashville Jazz Workshop, we’re asking fans who enjoy this concert to join us in solidarity with the Black Community to drive an end to inequality, and are encouraging people to donate to one of the following: 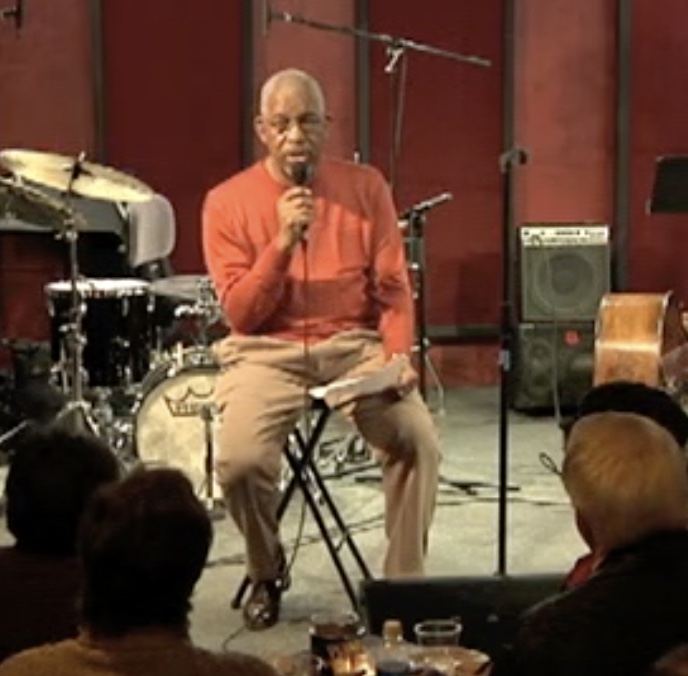