Nationally-acclaimed saxophonist Gregory Tardy comes to the Jazz Cave at the Nashville Jazz Workshop on Saturday, January 28th, 2023. He brings a top-notch band, Taber Gable (piano), Jon Hamar (bass), and Dave Potter (drums) for what is sure to be a memorable night of Jazz. The concert starts at 7:30pm CST (Doors at 7:00pm).

“With every release he takes another step forward establishing himself as one of the most important saxophonists of his generation.” – All About Jazz

Saxophonist, multi-reedist, and composer Gregory Tardy is one of the most versatile jazz musicians of his generation, equally comfortable in a variety of musical and improvisational situations.  Born into a musical family, he began his musical career studying classical clarinet. In his early 20s, while preparing for a symphony career he discovered jazz saxophone and hasn’t looked back.

He has also performed and/or recorded along with many other notable saxophonists, such as Joe Lovano, Mark Turner, Chris Potter, Dewey Redman, Ravi Coltrane, and others. In more recent years, Tardy has gone full circle, by focusing on his clarinets more, using them on recordings by Tom Harrell, Ohad Talmor/Steve Swallow, Stefan Harris, Chris Potter and Andrew Hill.

His performance schedule has taken him all over the world, playing at all of the major jazz festivals and on some of the biggest stages in jazz.  As a sideman, he has been featured on several Downbeat Albums of the Year and also several Grammy nominated recordings; including a Grammy winning CD with Brian Lynch in 2006.  He also has recorded fourteen CDs under his own name featuring his unique compositions, blending his love of traditional jazz with a more modern seeking style. His latest project, If Time Could Stand Still, was released in the fall of 2020 on WJ3 Records.

Here’s what others have said about Gregory Tardy:

“Truly an awesome leader-performer and you’ll revel in his inventiveness and finesse. Tardy is THE new talent to watch.” – Jazz & Blues Report

“Until you master the blues, anything else you do in jazz is going to sound hollow. Gregory Tardy has not made that mistake.” – The Washington Post

Here’s how Greg himself describes his approach to music:

“Music is an expression of the soul and I always try to speak through my horn,” says Gregory Tardy. “I once heard an older musician say ‘it is better to be felt than to be heard’. I never forgot that. That is my approach to playing any style of music.” 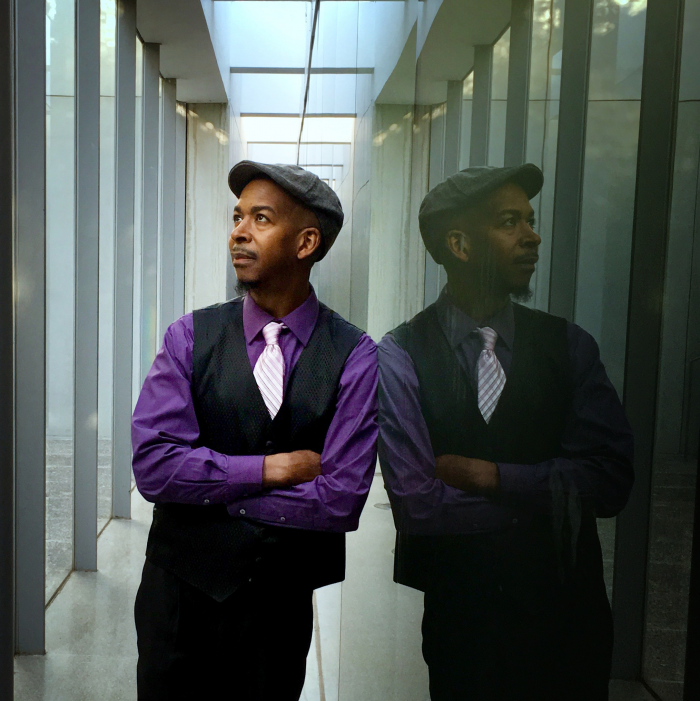