Ms. Baum has been in the Down Beat Critics Polls annually since 1998, winning #3 in the 2016 Top Flutists category and # 1 Rising Star Flutist in 2012. She was included in the Huffington Post’s “Twenty five Great Jazz Flute Performances” and has appeared in both the Jazz Times (’14) and NPR Critics Polls (’13). She was nominated by the Jazz Journalists Association for “Flutist of the Year“ eight times, including 2015 and her band The Jamie Baum Septet+ was also nominated in 2014 as “Best Midsize Ensemble of the Year.”

Among the many awards for her composing, Baum was awarded the 2014 Guggenheim Foundation Fellowship and was selected a 2014-15 Norman Stevens Fellow during her MacDowell Colony residency. She won the ’99 International Jazz Composers Alliance Award, the 2010 CAP Award (American Music Center), the prestigious 2003 New Works: Creation and Presentation Award and the 2007 Encore Award, both components of the Doris Duke/Chamber Music America Jazz Ensembles Project.

“Baum is an exciting musician whose playing and composing are at the heart of one of the
year’s most innovative projects”
– Chuck Berg, Jazz Times

Jamie Baum’s music crosses genres, with elements of classical and world music as well as jazz. As a result, this concert will be of interest to anyone who enjoys creative music and composition.

JAMIE BAUM’S NASHVILLE APPEARANCE IS MADE POSSIBLE WITH THE SUPPORT OF KHS AMERICA. 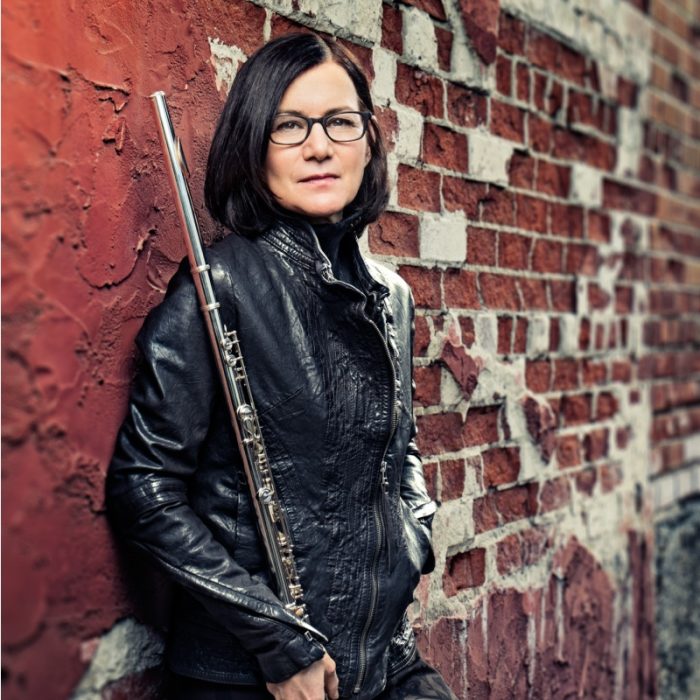