Jazz On The Move: Hank Mobley

Join us Sunday, February 21st at 3pm CST for our online, free, Jazz On The Move We celebrate Black History Month by honoring one of original members of the legendary Jazz Messengers, saxophonist Hank Mobley, presented by Jovan Quallo. The program is presented in partnership with the National Museum of African American Music. Museum Curator Steven Lewis will be joining us in the chat.
Jazz On The Move is a fan favorite at the Nashville Jazz Workshop. Known best as a series of Sunday afternoon concerts featuring the life and music of significant jazz performers, and partnering with community organizations such as The Frist Art Museum, TN State, Plaza Mariachi, National Museum of African American Music and more.

The onset of the COVID-19 pandemic allowed us to reinvent our most popular community performance series. Now everyone can experience the life and music of jazz’s most iconic players, performed by talented Nashville Jazz artists.

The program will be streamed on the Nashville Jazz Workshop’s YouTube channel, Watch here and join the conversation in the chat.

In 1955 Hank Mobley joined pianist Horace Silver’s group, which evolved into a quintet co-led by Art Blakey and dubbed the Jazz Messengers. Their groundbreaking first album for Blue Note was a landmark in the birth of hard bop, with its sophisticated solos and bright, almost funky rhythms. Mobley went on to lead groups with many of his Messengers bandmates, recording for Blue Note, Savoy, and Prestige. With 35 recordings as a leader and many more as a sideman, he is regarded as one of the top players of his day and a prime exemplar of the hard bop and soul jazz styles.
Jovan Quallo Jovan has played on countless recordings in the Jazz, Latin/Salsa, Funk/R&B, Pop/Rock, Country and Blues styles, including Grammy Award winning records. A few notable artists he has recorded for are Dionne Warwick (“Voices of Christmas” w/Johnny Mathis), Jake Owen (“American Love”, “Greatest Hits”), Keb’ Mo’ (“Blues Americana” – 3 Grammy nominations, “TajMo” – won Grammy for Best Contemporary Blues album, “Oklahoma” – won Grammy for Best Contemporary Blues album), and Mike Farris (“Silver & Stone”). Read more about Jovan here.

The Jazz on the Move series is made possible through generous support from: Anne and Peter Neff, Caterpillar Financial Services, and Arkiv Jazz. 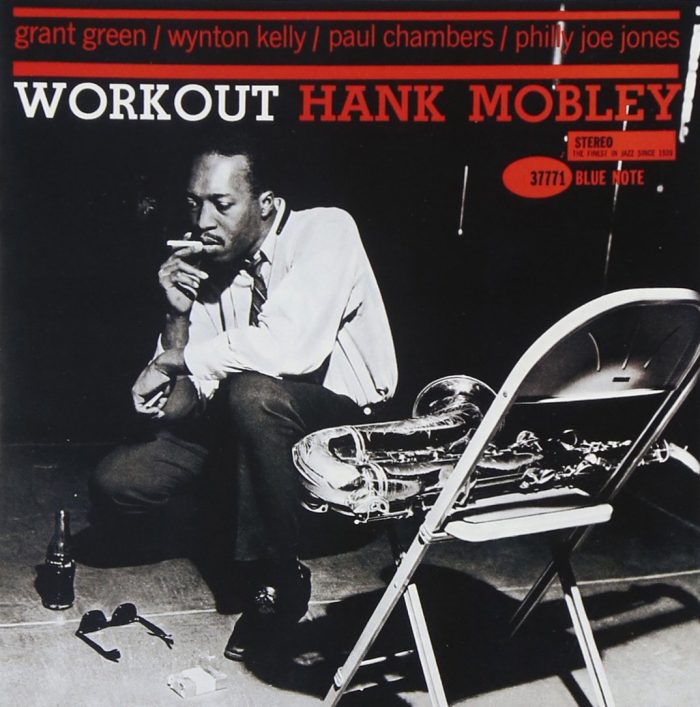