Jazz On The Move: Life & Music of Horace Silver

Join us Sunday, July 17th at 3pm at The Frist Art Museum for The Life and Music of pianist Horace Silver. Doors open at 2:15pm.

Each installment of Jazz on the Move features a lecture and performance highlighting a major figure or period in jazz history. Presented by Nashville’s top jazz artist/educators, the series offers audiences world class music as well as an opportunity to learn more about jazz. This event is free to the public. Space is limited; please arrive early (before doors) to ensure access to the event. REGISTRATION REQUIRED ONLINE THROUGH THE FRIST ART MUSEUM HERE

Who is Horace Silver?

“Horace Silver was the heart of the hard bop era, helping to form the influential Jazz Messengers and composing many blues and gospel-flavored songs that have become part of the jazz canon, including “Lonely Woman,” “Song For My Father,” “Señor Blues,” “The Preacher,” “Nica’s Dream,” and “Peace.” His piano playing was heavily rhythmic, driving his musical colleagues to greater heights in their solos.

Silver was exposed to music at an early age, hearing Cape Verde Islands folk music from his father. Silver later used the island rhythms and flavor to great effect on his 1960s albums Song For My Father and Cape Verdean Blues. He took up the saxophone and piano in high school, and was influenced early on by the blues of Memphis Slim, various boogie woogie piano players, and the bebop pianists Bud Powell and Thelonious Monk. After a 1950 stint backing guest soloist Stan Getz on a gig in Hartford, Connecticut, Silver was enlisted by Getz to join him on tour for the next year. Getz recorded three of Silver’s earliest compositions, “Split Kick,” “Potter’s Luck,” and “Penny.”

In 1951, he moved to New York and quickly found work with Coleman Hawkins, Bill Harris, Oscar Pettiford, Lester Young, and Art Blakey. In 1952, as a result of a Lou Donaldson record session, he began what became a 28-year relationship with the Blue Note label. Between 1953-55 he played in the groundbreaking band the Jazz Messengers, co-led by Blakey. The band was at the forefront of the hard bop movement that followed bebop. By 1956, Silver formed his own band and Blakey maintained the Jazz Messengers name as his own. Both Silver’s band and the Jazz Messengers turned out to be proving grounds for a number of exceptional, aspiring musicians. Among those who passed through his band were Art Farmer, Donald Byrd, Joe Henderson, Blue Mitchell, Charles Tolliver, Stanley Turrentine, Woody Shaw, and Randy and Michael Brecker. Silver’s terse, funky playing influenced pianists as disparate as Herbie Hancock and Cecil Taylor. For several years in the 1980s, he recorded on his own Silveto label, writing lyrics to his compositions with a decidedly metaphysical bent. In the 1990s, he returned to the hard bop sound he helped create. His autobiography, Let’s Get to the Nitty Gritty, was published in 2006.” – National Endowment for the Arts (NEA) 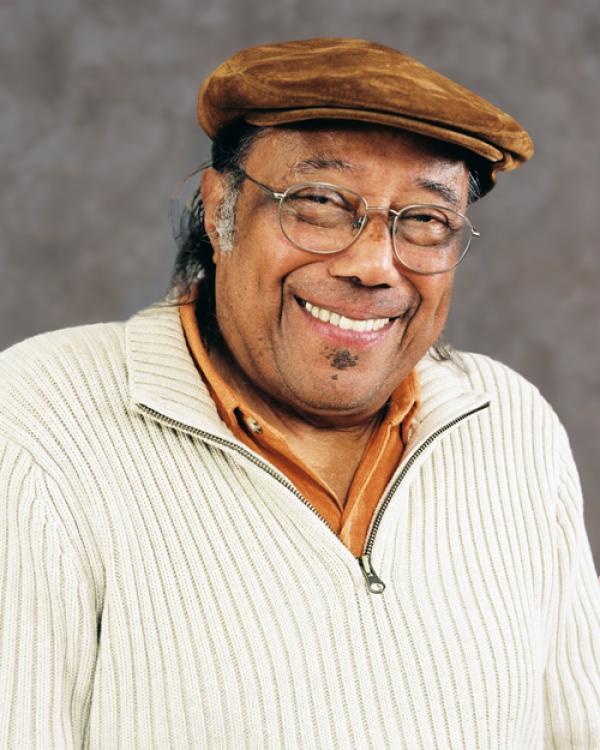 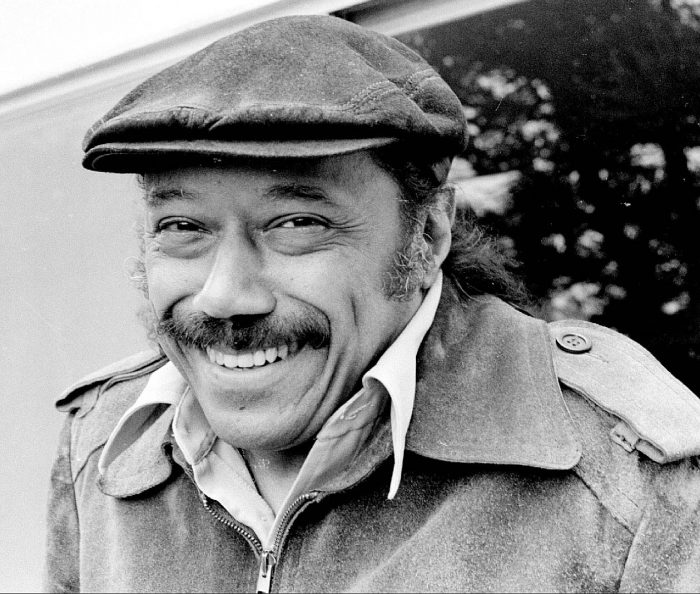