Jazz on the Move Returns Virtually in November

The Jazz on the Move Series, sidelined by the COVID-19 restrictions in March of this year, has returned with all-new streamed performances.

Watch our Jazz On The Move streams on the Nashville Jazz Workshop’s YouTube channel and Facebook page.

Sunday, November 15 – The Life and Music of Sonny Rollins, with Rahsaan Barber 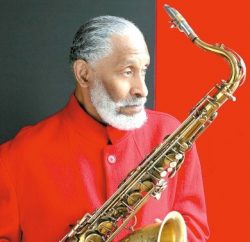 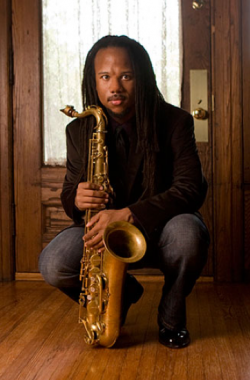 Sonny Rollins has been called “the greatest living improvisor,” and his 1956 album, “Saxophone Colossus,” has also become a well-deserved nickname. His career spans the eras of bebop, hard bop, free jazz, and has extended to the modern era . . . he only recently retired from touring in 2012 at the age of 81. His compositions are among the most played of modern jazz standards, and include “St. Thomas,” “Doxy,” “Valse Hot,” and Sonnymoon for Two.” An NEA Jazz Master since 2013, Rollins retains a modest outlook. Despite his many awards and accolades, he usually maintained that he was “still trying to get better.”

Nashville saxophonist Rahsaan Barber is one of the city’s most accomplished saxophonists. A graduate of Indiana University’s jazz program, where he studied with Dr. David Baker, he went on to receive a Masters Degree from the Manhattan School of Music and is currently working on a doctorate from the University of Memphis. Since his return to Nashville 10 years ago, Rahsaan has been a successful bandleader and touring and recording artist, and serves as Vice President of the Tennessee Jazz and Blues Society. Rahsaan’s previous Jazz on the Move presentations have included programs on John Coltrane and Miles Davis.

The Jazz on the Move series is presented with support from the Community Foundation of Middle Tennessee, Caterpillar Financial, Peter and Anne Neff, the Carolyn Kulkin Fund for Education and Community, New City Properties, and ArkivJazz.