The Nashville Jazz Workshop is delighted to welcome saxophonist Jovan Quallo to the Jazz Cave to kick off 2019’s performance series Friday, January 18 at 8pm.

Jovan is also a member of the Nashville Jazz Orchestra, the Music City Big Band, and the Tennessee Jazz Collective.

An advocate of music education, Jovan maintains his own private woodwind studio of 35+ middle and high school students in Nashville and the surrounding areas.

This will be Jovan’s first appearance in the Jazz Cave as a leader, and we’re excited to be able to present this rising star! Joining Jovan for the concert will be Ian Miller (piano), James DaSilva (guitar), Jonathan Wires (bass), and Marcus Finnie (drums).

Policies: The Jazz Cave is a BYOB establishment, with no alcohol or food service. You are free to bring alcoholic beverages and snacks. We sell soft drinks and bottled water. The Jazz Cave is a listening room, and we ask patrons to keep conversation to a minimum and silence cell phones. Audio and video recording is prohibited. 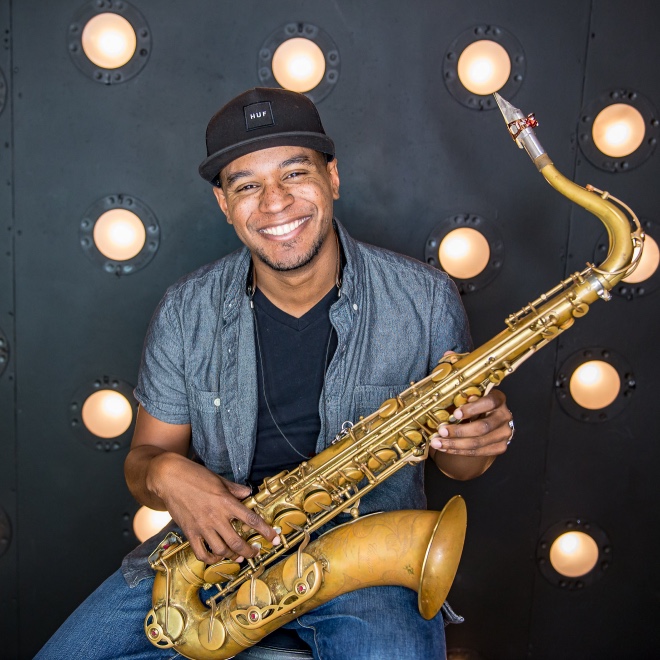