“Live From The Workshop” on WMOT

WMOT’s HD channel has brought back the radio series of live performances from the Jazz Cave originally aired on the radio station in the early 2000’s, through 2008! The project was lovingly edited and narrated by Laina Stanford, an NJW jazz vocal student and former college radio DJ, and features six seasons of live Jazz Cave performances.

Broadcast on WMOT HD and online Sundays at 8pm CST.

Most of you are are probably familiar with WMOT, FM 89.5, formerly a 24-hour jazz station that changed formats and now broadcasts as Roots Radio. What you may not know is that WMOT maintains a secondary channel with robust jazz programming, the MTSU Jazz Network!

The Jazz Network operates on two FM frequencies that reach parts of Nashville (104.9) and Murfreesboro (92.3),  HD radio, and an online stream. You may well have HD radio in your car (half of all new cars these days do!) and listening online is as easy as Spotify!

See below for a schedule of the week’s programming: 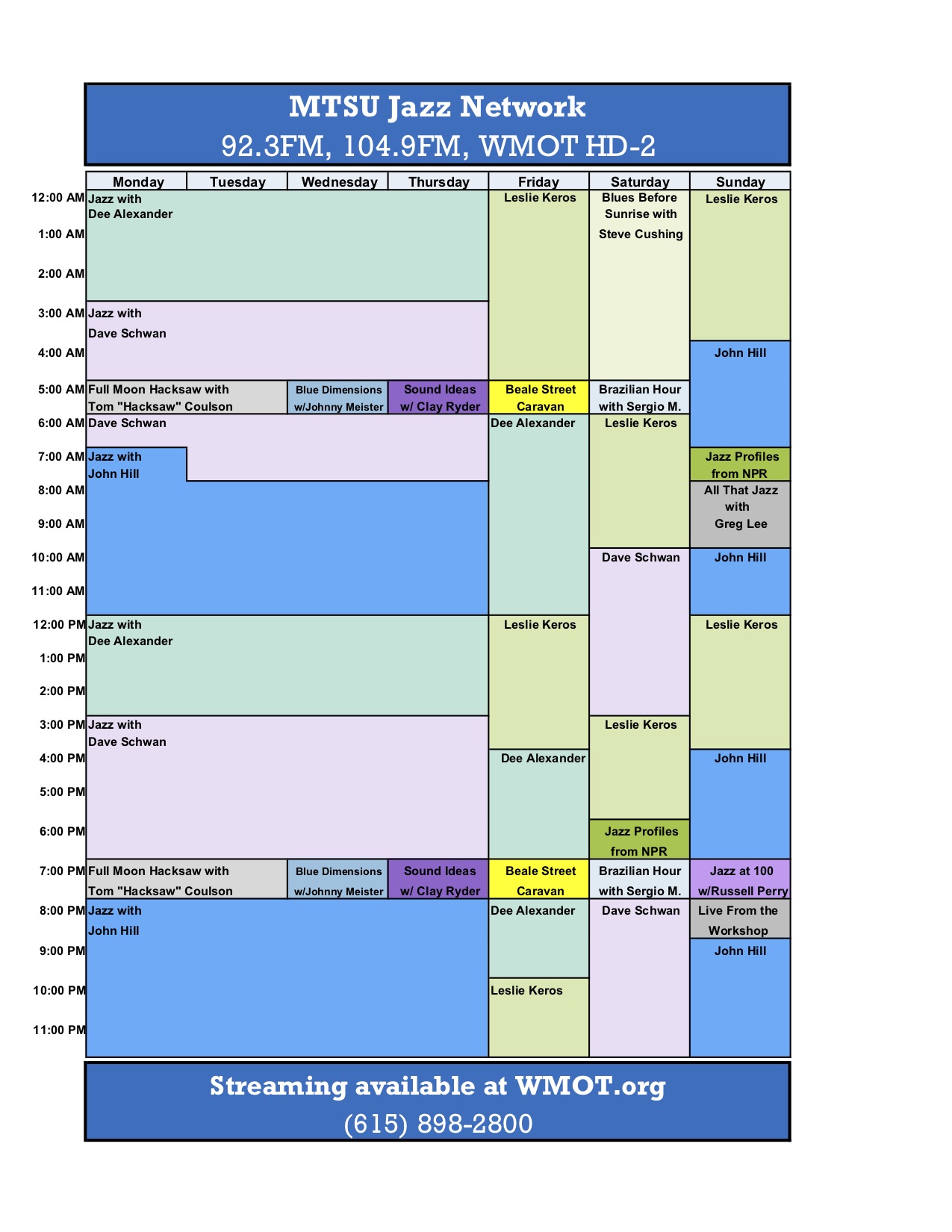 Visiting WMOT’s website (WMOT.org) you may not immediately see the link for the jazz stream, but clicking on the arrow in the upper right menu bar reveals the link, as in the screenshot below! 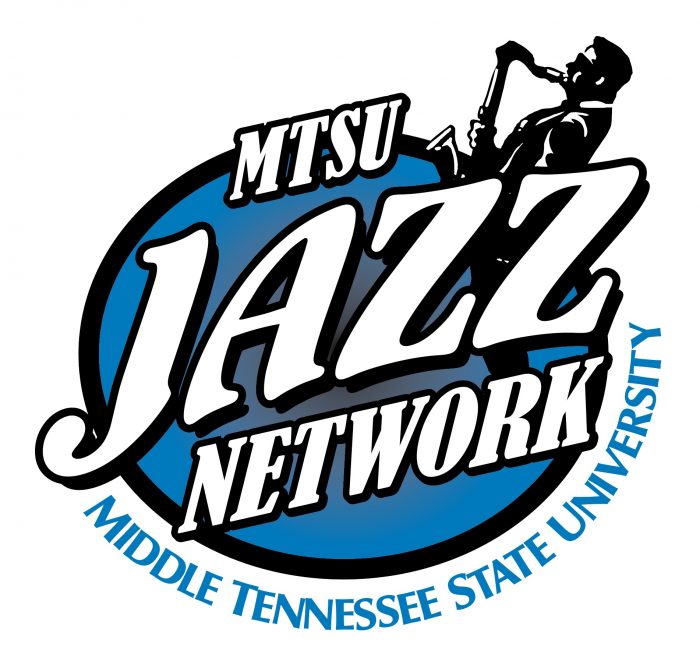