Pianist Lori Mechem presents the Duo Sessions in the Jazz Cave for the next Spotlight Thursday at the Nashville Jazz Workshop on Thursday, February 2nd, 2023. This intimate performance is hosted by NJW co-founder Lori Mechem on piano, in duets with vocalist Liz Johnson and the legendary George Tidwell on trumpet. Each artist will perform a 40 minute duo set with Lori. The concert begins at 7:30pm CST (Doors at 7:00pm). 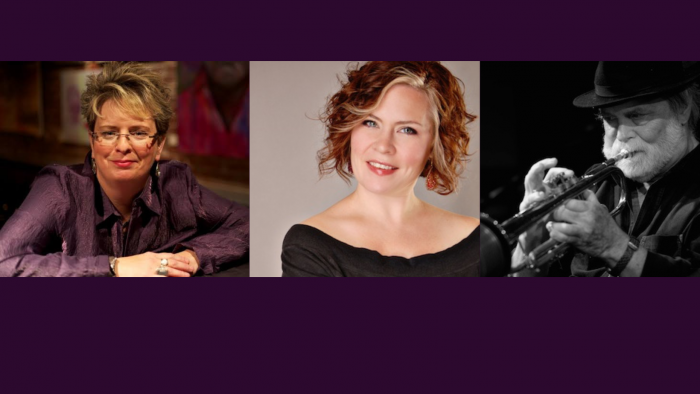 LIZ JOHNSON: Liz Johnson is a vocologist and voice teacher based in Nashville, TN. She practices voice habilitation with people from all over the world, and blends her training in psychology, jazz, and voice science to offer clients a balanced and holistic approach to vocal health.

An Illinois native, Liz began her musical study at age 6 with piano and moved to flute and then alto saxophone in high school and college, playing in local jazz bands. After college she moved to Nashville, where she found the Nashville Jazz Workshop and began several years of intensive study of voice and improvisation. She moved from student to accomplished performer and jazz artist, performing regularly in Nashville and around the country.

In 2004 Liz was invited to perform at the Montreux Switzerland Jazz Festival as a semi finalist in the international vocal jazz competition. She has been featured on the nationally syndicated jazz radio program Jazz with Bob Parlocha, and has sung in cities across the US.

GEORGE TIDWELL: Tidwell has been a mainstay of Nashville’s jazz scene. A native of Memphis, he came to Nashville in 1963, and has had a long career as a studio musician, arranger, and of course, jazz musician. Along with Beegie Adair and Denis Solee, he led many acclaimed Nashville groups such as the Part-Time, Big-Time, Be-bop Co-op. It was in these groups that he developed a much-loved book of original arrangements for three horns and rhythm section. Parts of this book have been performed here over the years under the banner of the “NJW All-Stars.” 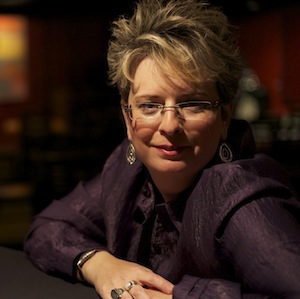