The Nashville Jazz Workshop is partnering with Puckett’s Grocery of Leiper’s Fork for a new jazz series, first Friday of the month, 8-10pm.

Originally a country store to several communities in Williamson County, Puckett’s of Leiper’s Fork expanded its focus in the late 1990’s to include award-winning food and live music nightly.  Now a unique destination for locals and tourists alike, Pucketts’ musical offerings have included well-known country artists and singer-songwriters.

We’re excited to expand this musical palette to include jazz with this new series, which has been a big hit so far!  We’re excited to continue the series Friday, October 4 with vocalist Christina Watson and friends, and November 1 with saxophonist David Williford. 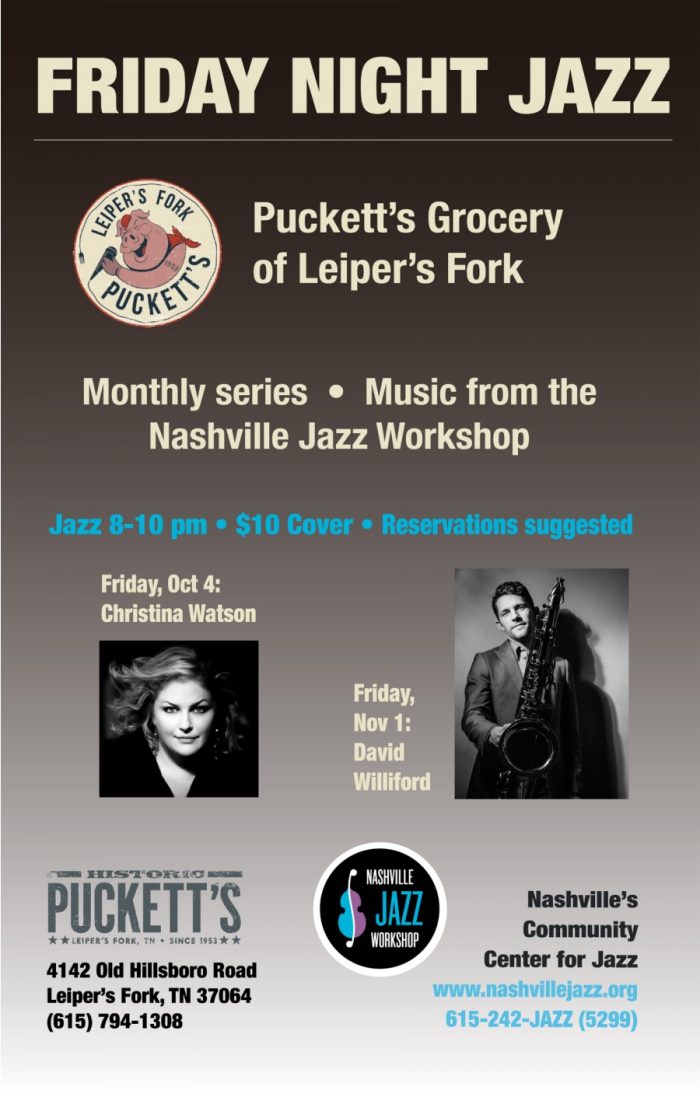 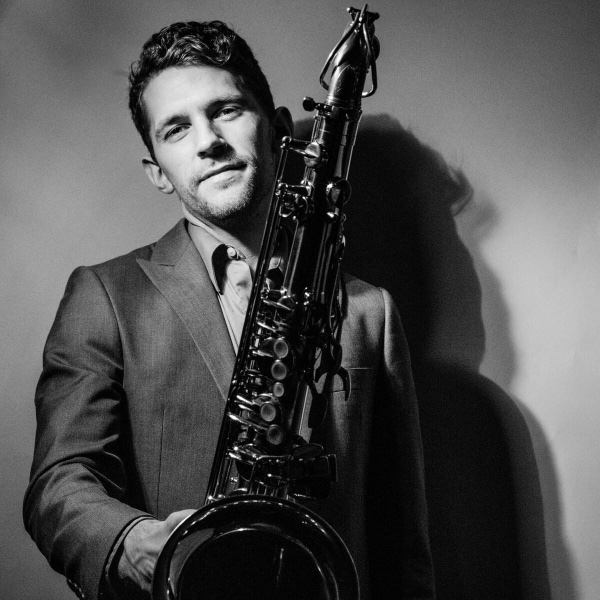