The Nashville Jazz Workshop is pleased to continue our partnership with Char, a contemporary steakhouse and piano bar from the owners of Amerigo and Etch, ETC and Saltine, located in the massive Vertis Green Hills development at 3988 Hillsboro Pike.

In partnership with the Nashville Jazz Workshop, Char hosts jazz piano in the evenings (6-9pm) and a jazz trio for Sunday brunch. Pianist Matt Endahl curates the series, featuring musicians who teach or perform at NJW, and also performs at the restaurant.

Performing in April at Char (subject to change): 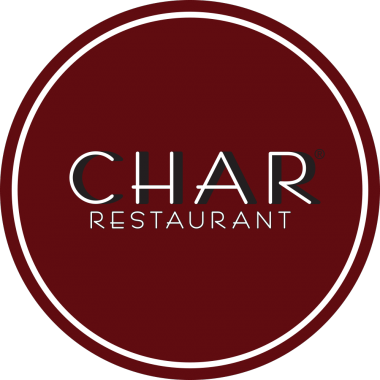