On Saturday, June 8 at 8pm, the Nashville Jazz Workshop welcomes pianist Pat Coil for a return engagement in the Jazz Cave. Pat’s performances are always top-notch, and this one should be no exception! Pat will be joined by drummer Danny Gottlieb, bassist Craig Nelson, saxophonist Mark Douthit, and guitarist Pat Bergeson.

He has performed on hundreds of TV and film scores; and has composed, produced and performed on countless underscores heard on a variety of media all over the world. Pat taught jazz piano, combos, and improvisation at Middle Tennessee State University, and was an Associate Professor of Jazz Studies at the University Of North Texas.

Pat currently tours with Michael McDonald, and makes numerous appearances with his own group. He has recorded six solo jazz albums of his own, the third one being a collaboration with Lyle Mays. ‘True North’ and ‘Bird House’ are available at patcoil.com and CDbaby.com.

Pat is working on a new release of his original music, titled “Music for Humans . . . and other species.” We’re looking forward to the band’s June 8 concert, which will include several selections from the forthcoming project! 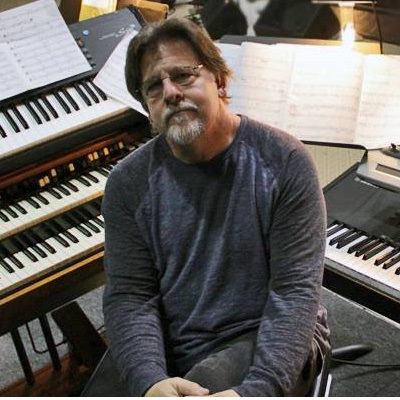