Since earning a Master’s Degree in Jazz Performance from the Manhattan School of Music in 2005, Rahsaan Barber has set out on a singular path of musical excellence in performance, composition, education, and entrepreneurship. Rahsaan enjoys a career that encompasses an ever-expanding range of musical styles, including jazz, blues, funk, classical, fusion, soul, Latin, and world music.

Rahsaan’s passionate, sincere, and studious approach to music-making has garnered professional appearances onstage alongside such heavyweights as Christian McBride, Brian Blade, the Temptations, Delfeayo Marsalis, the Spanish Harlem Orchestra, Duffy Jackson, Winard Harper, Kirk Franklin, Meghan Trainor and the Wooten Brothers. The saxophonist has performed on many of the world’s most prestigious stages for music including The Ryman, The Village Vanguard, Birdland, Lincoln Center, the Kennedy Center, the Montreux Jazz Festival, and the Smithsonian’s National Museum of African American History and Culture. Rahsaan joined the ranks of the nation’s rising jazz stars as the leader of his own quintet, Everyday Magic, and co-leader of the groundbreaking Nashville-based Latin-jazz septet El Movimiento. Rahsaan has entered the ranks of the nation’s premier jazz artists following several celebrated releases, most recently including “Mosaic,” a double-disc collection of original works released in April of 2021, featuring trumpeter Nathan Warner and trombonist Roland Barber, Rahsaan’s twin brother. Prior to the release of “Mosaic,” Barber received critical acclaim for “The Music In The Night” (2017) and “Everyday Magic,” (2011) both released on the saxophonist’s record label, Jazz Music City, which he founded to showcase his hometown’s (Nashville, TN) diverse and impressive musical talent. In addition to his own jazz outfits, the saxophonist founded The Nashville Salsa Machine in 2016, a twelve-member ensemble featuring Music City’s most celebrated Latin-music performers. Barber is also an in-demand saxophonist for recording sessions and touring work, most recently completing a year-long tour with pop icon Kelly Clarkson and multiple tours with Lauren Daigle. 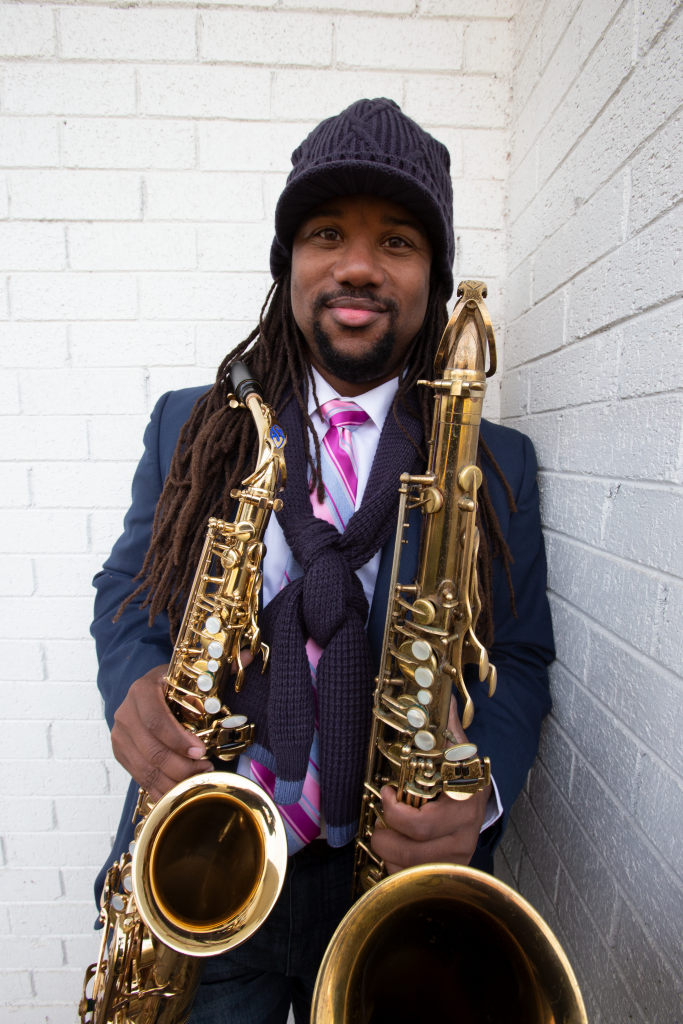