Join keyboardist Joseph Wooten in the Jazz Cave for our Spotlight Thursday series at the Nashville Jazz Workshop on Thursday, February 16th, 2023. The band takes the stage at 7:30pm CST (Doors at 7:00pm).

Above: Joseph Wooten & the Wooten Brothers at Rudy’s Jazz Room

Joseph Wooten & the Hands of Soul

Joseph’s early elementary school years were spent with his siblings playing nightclubs and sharing the stage with Curtis Mayfield, War, and other major artists of the time as “The Wooten Brothers.” In the ’70s, there were more major artists to share the stage with: The Temptations, The SOS Band, Stephanie Mills, Dexter Wansel, Ramsey Lewis, Maze featuring Frankie Beverly, and others.

As the ’80s arrived, the brothers caught the ear of the popular R&B artist/producer Kashif where they recorded an album entitled “The Wootens” for Arista Records. Joseph’s unmatched talent and undeniable groove landed him the position of band leader and keyboardist for Kashif. During that time with Arista Records, Joseph sang back ground vocals for Whitney Houston on her debut album, Kenny G, and co-wrote with Kashif and brother Roy “Call Me Tonight” which was Grammy nominated for Instrumental of the Year. Joseph contributed numerous compositions and keyboard/vocal work on Victor’s Grammy nominated CD, “Yin Yang”.

Joseph and his brothers had a residency at Busch Gardens in Williamsburg, VA, where Joseph honed his skills not only as a keyboardist, but, as an accordion player, arranger, and composer as he composed over 40 pieces of music for every individual cast member.

Joseph is now the keyboard player/vocalist for the Rock & Roll Hall of Fame inducted Steve in the Steve Miller Band, playing large venues around the world. Whenever his extensive touring schedule allows, he also serves as keyboardist to his brother Victor Wooten, and fronts his own band, “Joseph Wooten & The Hands of Soul”. Joseph is also a member of an elite group of hand picked musicians called Freedom Sings, organized by the First Amendment Center in Washington D.C., presenting a multi-media experience celebrating The First Amendment and free expression. In addition to releasing several of his own albums and singles, Joseph continues to be very active composing, producing, and recording vocals and keyboards for other artists. 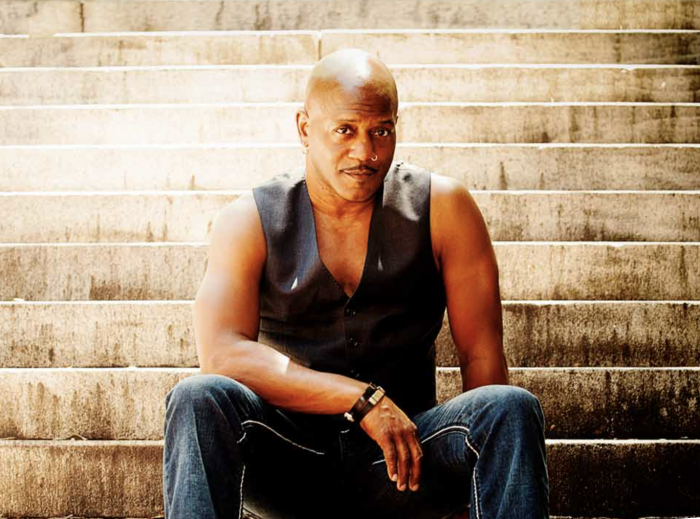