Dara Starr Tucker is making her mark in the world of music and activism as a singer, satirist and social commentator. Her latest album, Dreams of Waking: Music For A Better World (2021), was featured on Grammy.com and in American Songwriter Magazine. On the album, Tucker embraces the urgent, topical works of songwriters of the protest era, along with her own compositions, as vessels for justice awareness, instruction and healing. Last summer, the album reached #7 on the Jazzweek National Radio Charts and reached #6 on the ITUNES jazz chart.

Additionally, Dara Starr Tucker is the co-writer of “Oklahoma,” the title song on Keb Mo’s 2020 Grammy-winning “Best Americana Album.” Tucker’s justice and musical commentary on social media has been featured with HBO and Yahoo News. She has toured as a member of master guitarist Charlie Hunter‘s trio, appeared on NPR’s Jazz Night in America and made her national television debut on PBS. Nashville Scene named Tucker “Best Jazz Vocalist” in 2019. Most recently, Dara has performed at Central Jersey Jazz Festival, Newark Museum of Art Jazz Series, Birdland (VocalMania), Smoke Jazz Club and Minton’s. More information on Dara Starr Tucker can be found at darastarrtucker.com. 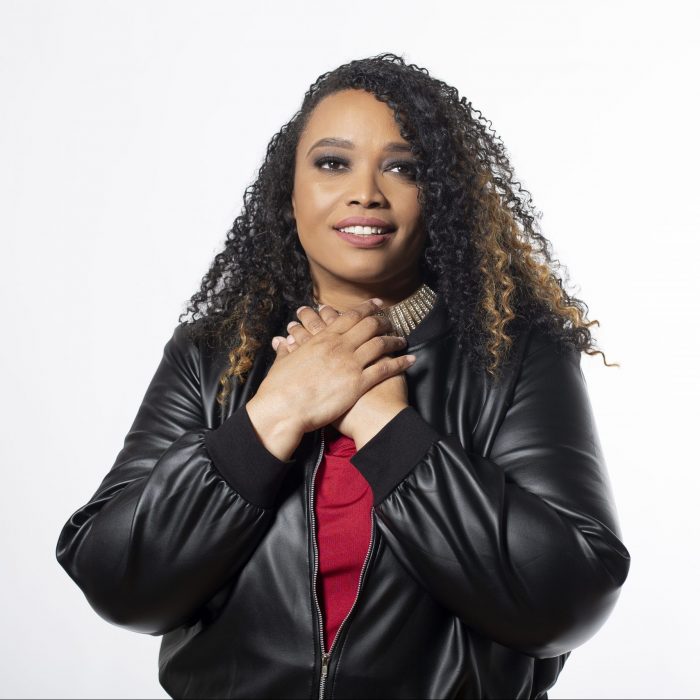