Aaron “The A-Train” Smith (born September 3, 1950) is a Nashville- based drummer and percussionist who has played as a member of multiple bands, and as a studio musician, starting in 1970. Smith played drums on several hit Motown recordings in the 1970s, including The Temptations’ “Papa Was a Rollin’ Stone”. In the 1980s, he was a member of the new wave band Romeo Void and the Christian alternative rock band the 77s. 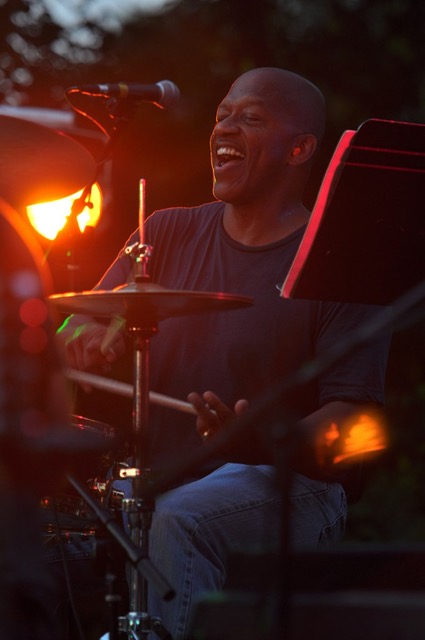