A native of Rochester New York, Bruce and his family have found a home in Nashville. Bruce studied at New England Conservatory in Boston, Manhattan School of Music, New York University, and Eastman School of Music, and has a Masters of Music degree in Jazz Performance. After graduating, he was Assistant Professor of Music and Jazz Studies at St. Francis Xavier University in Nova Scotia, Canada. From 1991 to 1995 Bruce taught at San Jacinto College in Houston, Texas. He was frequently heard in clubs and concert halls throughout the Southwest with his trio, as accompanist to such jazz artists as Herb Ellis, Marvin Stamm, and with his wife, vocalist Sandra Dudley. Bruce currently teaches at Belmont University and MTSU. In 1998 his trio CD, “Semblance,”was nominated for “Best Jazz Album of the Year” for the 1998 Nashville Music Awards. He recently released a new CD, “Mostly Monk,” and in December 2010 received his Doctorate of Musical Arts in Jazz Studies from the University of Colorado – Boulder. Bruce teaches advanced improvisation classes and ensembles at NJW. 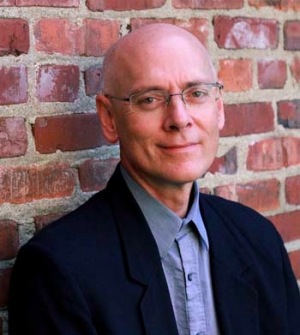