Cecilia grew up in the interior of São Paulo state, Brazil, later migrating with her family to the state of Paraná. She earned a BA in psychology from Catholic University of Paraná (PUC) in Curitiba, and has studied Japanese, French, Italian, Spanish and English. Cecilia has lived in Nashville since 1989, where she has taught Portuguese at the Foreign Language Institute, and also offers private classes and work on translation. Since 2003, she has been Administrative Assistant for the Brazilian Studies Association (BRASA) headquartered at Vanderbilt University. Cecilia helps teach the Brazilian Classics and Antonio Carlos Jobim vocal literature classes at NJW. 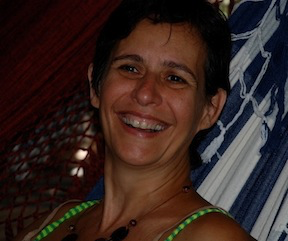