Born in New Orleans, Chris moved from New York to Nashville in 1989. When not touring with his own band, Chris performs and records as the keyboardist with various artists, including The Jeff Coffin Mu’tet, JD Souther, and The Peter Mayer Group. He has performed with the Nashville Symphony Orchestra and recorded the soundtrack for a documentary film scored by Bela Fleck.

At the age of 18, Walters was a finalist in the Chattanooga Symphony Orchestra’s Gershwin competition. Chris attended the Jazz Studies Program at Webster University in St. Louis, and was listed by them as a notable alumnus in a recent Downbeat magazine article. His debut album, “Strange Fruit,” was featured on National Public Radio’s Jazz South program, and his 2003 release, “Cool Blue Swing,” garnered praise for 11 tracks of original music.

His most recent CD, “Yay! Everybody, Yay!” features new original songs as well as works by Alberto Ginastera and Cole Porter, with orchestrations around his small group performances. 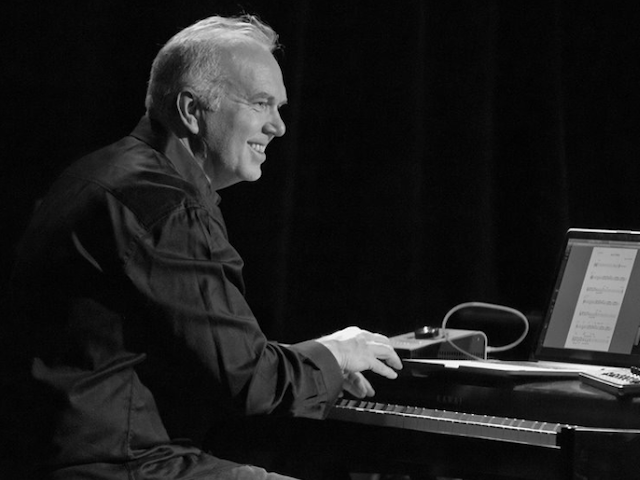