Connye Florance is an award-winning vocalist (BET Jazz Vocalist Of The Year, 2000) and dynamic actress who has career credits which include stage, studio and screen performances. She has headlined regional and area jazz festivals with her award winning ensemble, performing alongside such notables as Randy Brecker, Maynard Ferguson and Beegie Adair. She has toured nationally with Columbia Artists and American Negro Playwright Theater, hosted an educational series for PBS and KET TV, and been the voice of numerous commercials, including Major League Baseball and The WB network. Her most recent work includes her original one-woman show celebrating the legacy of jazz, titled “Jazz Rhapsody.” This tour-de-force performance showcases both her vocal and writing prowess, and, after a recent “standing-room-only” premiere, will tour nationally.

Connye has worked at multiple levels of the organization; as a former co-director of the NJW’s Summer Jazz Vocal Camp, on the Workshop’s Board of Directors, and in 2015 as Board President. 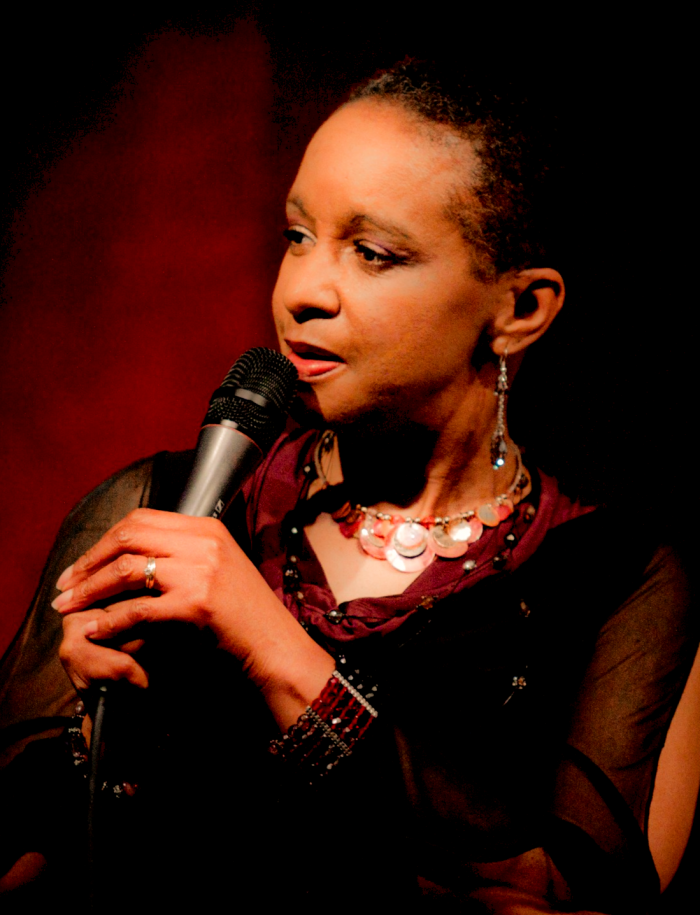