Multi-reed player/saxophonist Denis Solee has lived in Nashville since 1974. Interested and skilled in all types of music, he has played in military bands, symphony orchestras, Broadway shows, big bands, and small groups. He has appeared on radio, TV, films, and recordings for artists from Ray Stevens to Ray Charles; Mel Tillis to Mel Torme; Louis Bellson, Sammy Davis, Jr., Sarah Vaughn, Amy Grant, Liberace, Aretha Franklin…. and the list goes on. While he makes a living playing virtually all types of music, Denis in the last few years has focused more on his major interest: big bands and small jazz ensembles. Denis has 4 of his own albums on the Green Hill Music label and just recently released his newest CD – “Sinatra on Sax” for Village Square Music. Denis teaches ensembles at The Nashville Jazz Workshop, and is responsible for the transcriptions and arrangements performed by these ensembles. 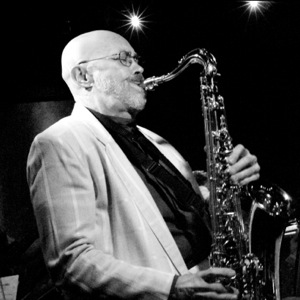