Dr. Steven Lewis is a curator at the National Museum of African American Music. He has presented his research at national and international conferences and has worked with historical organizations including the Thomas Jefferson Foundation and the Smithsonian Institution. He holds a B.A. in jazz studies from Florida State University, an M.A. in Critical and Comparative Studies, and a Ph.D. in musicology from the University of Virginia. Lewis’s areas of research include African-American political thought, late 20th-century jazz history, and 19th-century African-American music. 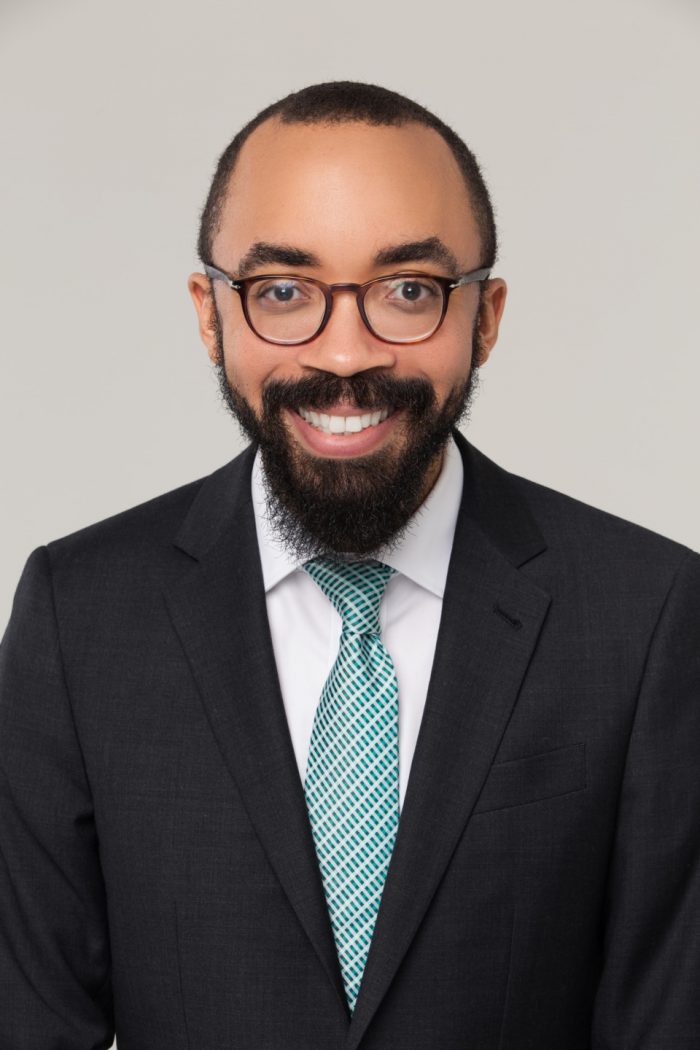