Giovanni Rodriguez is a Nashville based Grammy Award-winning multi-instrumentalist, born in Italy to Dominican parents. Growing up in Europe, and through the diversity of his parent’s music, Giovanni showed an interest in music at an early age and learned to appreciate and respect all genres of music.​

Giovanni is a composer, producer, arranger, educator, and works as a session musician. He is also bandleader of the Music City Latin Orchestra, Giovanni Rodriguez & 12 Manos and Music City Soul Breakers.​

In 2018, Rodriguez received a Grammy for the percussion work he did on CeCe Winans’, “Let Them Fall In Love” record which was went #1 on Billboard’s Gospel Music Chart. He has also recorded percussion on Victor Wooten’s double album titled “Swords & Stones/Words & Tones.”

In 2010, Rodriguez and his musical partners released an Afro-Caribbean record titled “The Movement” under the group name EL MOVIMIENTO.​ 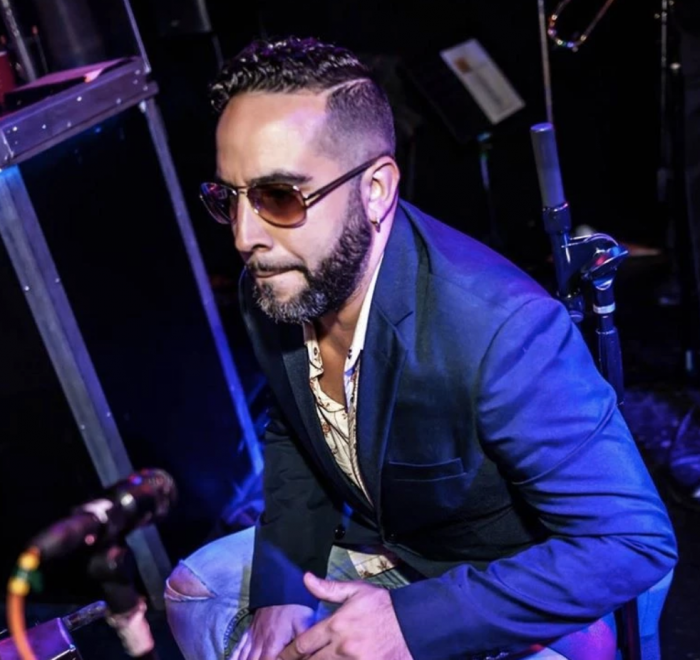