Greg Bryant is a longtime contributor to the music scene in Nashville, as a bassist, a bandleader (Concurrence, The Greg Bryant Expansion)  and as a broadcaster. That last role, which goes back to his early teenage years, has now brought him to the greater New York area and WBGO-FM, as the host of Jazz After Hours.
Before leaving Nashville, Greg was named “instrumentalist of the year” by the Nashville Independent Music Awards (NIMA) and his group Concurrence, co-led with pianist Paul Horton, was named “best jazz group” by the Nashville Scene. He also cultivated a local concert series where he brought renowned improvisational musicians to the Nashville area including Dr. Lonnie Smith, Charlie Hunter, John Ellis, Logan Richardson and Peter Bernstein.
Instagram @gb_watchman
Facebook Greg Bryant Expansion 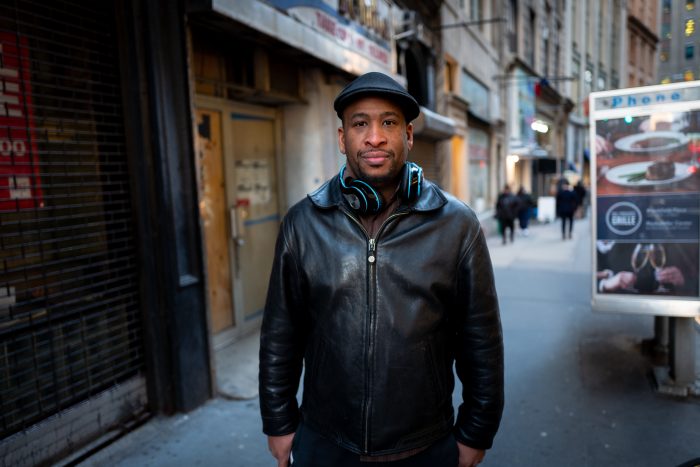