Jeff moved to Nashville in 1991 after graduating from North Texas State and has been recording, playing, touring, writing and teaching ever since. Jeff records and tours with Bela Fleck and The Flecktones, and also performs and records with his own group, the “Mu’tet”. He has played and recorded with such artists as the Dave Matthews Band, Bruce Springsteen, Don Henley, Glenn Frey, Van Morrison, Bruce Hornsby, Branford Marsalis, Phish, Medeski, Martin & Wood, John Scofield, Sheryl Crow. Jeff has recorded a number of CD’s under his own name, including “Outside the Lines” “Bloom,” “Go Round,” and “Commonality.” Jeff is also known in Nashville for starting the first Jazz Workshop and Jam Session to help budding musicians learn and play with the pros. Jeff endorses Yamaha saxophones and Vandoren reeds. He is also a member of NJW’s Advisory Board. 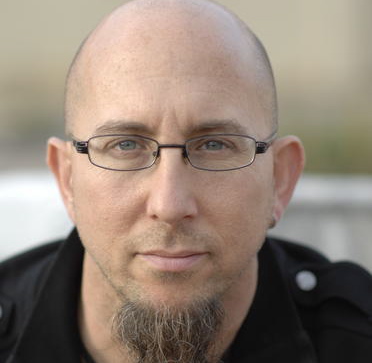