From his first role at ten years old as the lead character, Tom, in his elementary school’s production of “Tom Sawyer,” vocalist Joe Freel progressed to significant performances while earning a Bachelor of Music degree from Boston’s esteemed Berklee College of Music. Between Tom Sawyer and Berklee were musical theatre, wedding and rock bands, madrigal groups and jazz club appearances. Freel has dedicated his life to the pursuit of excellence in vocal performance. For the past six years, Freel’s appearances at the renown Nashville Jazz Workshop have resulted in a significant group of fans and colleagues who resonate with the quality of his musicianship. His energetic but soothing vocal delivery, punctuated with a candid sense of humor both on and off stage, create long remembered performances. Freel’s primary vocal influences are Al Jarreau, Mark Murphy, Little Jimmy Scott and Tony Bennett. 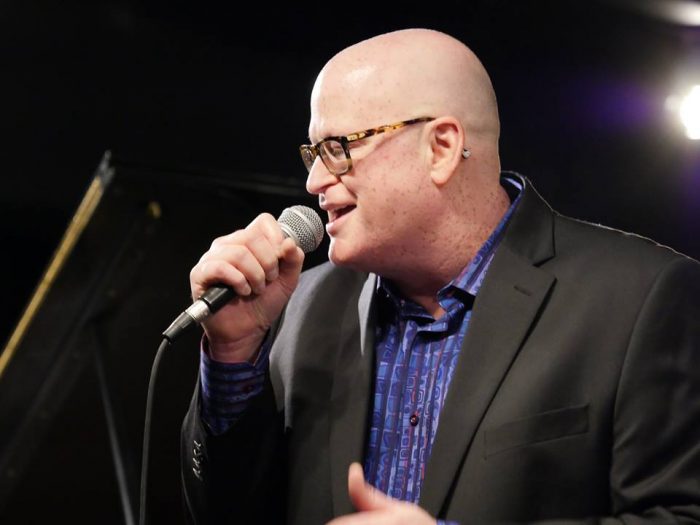