Jonathon Neal is a professional musician and educator who serves as the Musical Director of Brassville, a local Nashville brass band in the New Orleans tradition. Brassville performed at 2021’s “Black on Buchanan” Juneteenth celebration and has performed at many of Nashville’s historical venues, including ACME Feed & Seed, 3rd and Lindsley, and Exit/In.

A native of Chicago, IL, Jonathon began his study of music at the age of 9. In high school he earned All-State Honors for the state of Illinois his senior year in 2008. After high school graduation, Jonathon decided to pursue music education at Howard University. Before finishing his degree at Howard, Jonathon toured the eastern hemisphere with a cruise ship ensemble aboard Azamara Cruises.

When he returned to the United States, Jonathon joined the American Federation of Musicians and began a freelance career in DC, Maryland, and Virginia. In 2016, Jonathon served as the principal trumpet in the pit band for a Signature Theatre Production titled, “Jelly’s Last Jam” by George C. Wolfe. Shortly after, Jonathon reenrolled at Howard University to finish his degree.

Jonathon’s teachers include Prof. Fred Irby, III at Howard University and Dr. Jason Dovel at the University of Kentucky. Fueled by a constant commitment to self improvement, Jonathon looks forward to growing the trumpet studio at Tennessee State University in a major way. Jonathon is also a member of the Omega Psi Phi Fraternity, Inc.

See below for a Brassville performance. 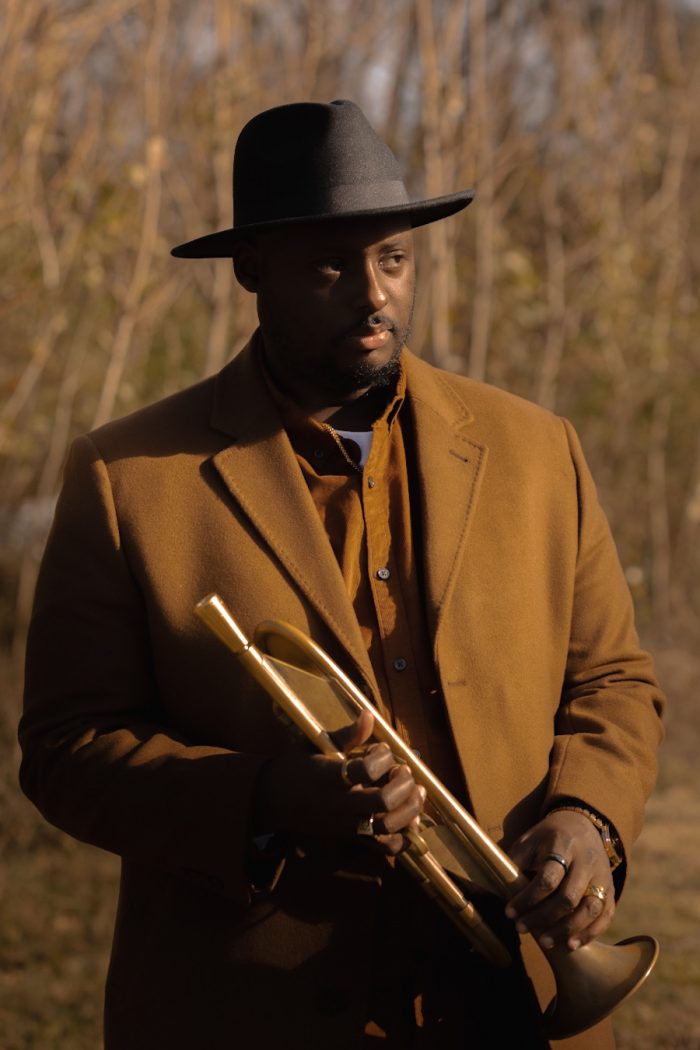