Hailing from Boston, MA, Jovan Quallo moved to the Greater Nashville area in 2003 as a teenager and in 2013 he graduated from MTSU with a degree in music education. Since finishing college, he has quickly become an accomplished, 2x Grammy Award winning, in-demand saxophonist in Nashville’s diverse music scene.

Also a strong advocate of music education, Jovan currently maintains his own private woodwind studio of 40+ middle and high school students in Nashville and the surrounding areas. Students from his lesson studio have gone on to participate in mid-state/all-state, have been selected for the Tennessee Governor’s School for the Arts, Mid-State & All State Honor Bands, and have gone on to receive music scholarships from various universities. 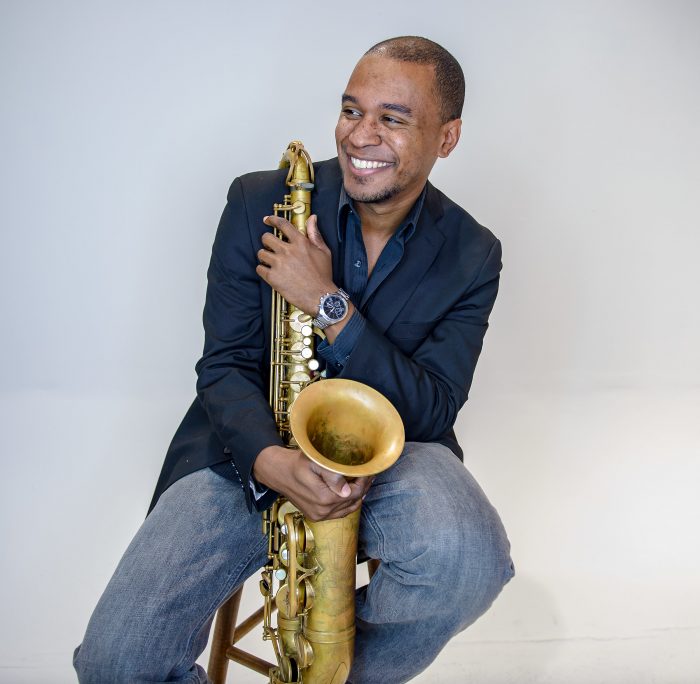