Originally from Memphis TN, Kirk Whalum grew up in a musical family. He began playing sax in high school and went on to college at Texas Southern University in Houston. There he came under the influence of the great Texas Tenor Arnett Cobb, a lasting influence on Kirk’s music. In 1983 he began his recording career with Bob James. He has traveled and played with great artists including Whitney Houston, Nancy Wilson, Luther Vandross, Al Jarreau, George Benson, George Duke, Take 6, and Quincy Jones, to name a few. It was Kirk who performed the iconic solo on Whitney Houston’s I Will Always Love You.

Kirk is not only a superb player, but a gifted composer. In 1998, Kirk released his first gospel project, The Gospel According to Jazz for which he recieved several award nominations. A longtime Nashville resident, Kirk moved back to his native Memphis  with his family. Kirk is an emeritus member of the NJW Board and has conducted an Artist Residency, special concerts, and Master Classes. A past President of the Stax Museum of American Soul Music, Kirk keeps busy recording and traveling, and his latest project is Humanité, a worldwide musical exploration of community. 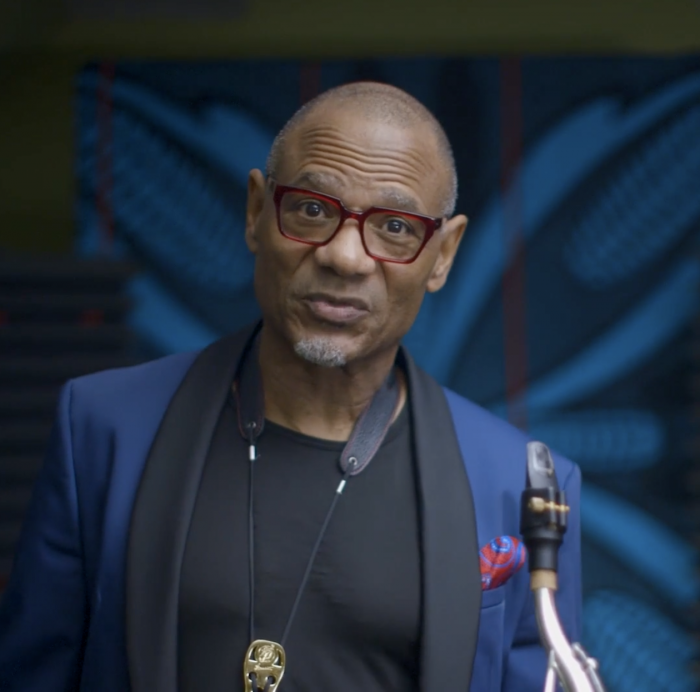