Liz Johnson is a vocologist and voice teacher based in Nashville, TN.  She practices voice habilitation with people from all over the world, and blends her training in psychology, jazz, and voice science to offer clients a balanced and holistic approach to vocal health.

An Illinois native, Liz began her musical study at age 6 with piano and moved to flute and then alto saxophone in high school and college, playing in local jazz bands. After college she moved to Nashville, where she found the Nashville Jazz Workshop and began several years of intensive study of voice and improvisation. She moved from student to accomplished performer and jazz artist, performing regularly in Nashville and around the country.

In 2004 Liz was invited to perform at the Montreux Switzerland Jazz Festival as a semi finalist in the international vocal jazz competition.  She has been featured on the nationally syndicated jazz radio program Jazz with Bob Parlocha, and has sung in cities across the US.

Liz has four CD’s to her credit: One More for the Road (2001), Playground (2004), and Joy Unspeakable (2012), and Jazz + Hymns (2014). She received a Masters degree in Vocal Performance and Pedagogy from Belmont University, and has also made an extensive study of the physiology of the voice completing the Summer Vocology Institute through the National Center for Voice and Speech at the University of Utah in 2012.

She is an originating member of the Pan American Vocology Association (PAVA), and served as the Central Governor on PAVA’s board of Directors from 2017-2019.  Liz is also the Certificate Program Coordinator at the Nashville Jazz Workshop.

Find out more about Liz at: lizjohnsonvoice.com

For straw phonation (vocal health) products and free information check out her store at: Strawsforvoice.com 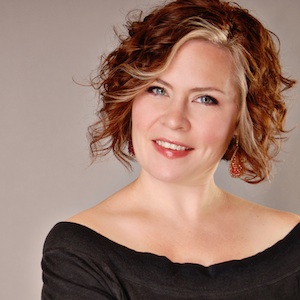