Born Johana Marcela Pinilla in Bogota, Colombia – Marcela is a Latin world singer whose musical journey has taken her around the world. She has had the pleasure of performing in many languages and in many countries from across South America to China, Malaysia, Indonesia, Singapore, and the United States. The influence of both her journey across the globe and the vast array of musical styles she encountered along the way, give Marcela (as most of the people know her) a sound that is uniquely her own.

Born in BogotÌÄåÁ, Colombia, Marcela Pinilla discovered a love for singing and dancing before she could even read and write. Her professional career started at age 14 and by age 15, she joined her first international tour. Later she began performing with other musicians and that opened new doors for her and she was invited to collaborate in several music projects. In one of the times Marcela was with the band in Kuala Lumpur, they visited a Jazz Bar, she became fascinated with jazz and scat singing, that night changed the course of her career and that eventually lead to her staying in Asia learning and performing in Asia and South East Asia for several years. 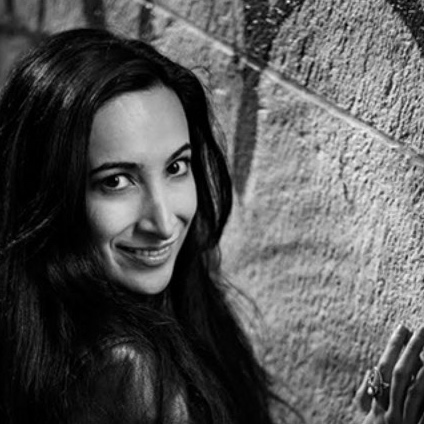