A Memphis native, Marcus Finnie began playing drums at church accompanying his mother on organ. From grade school to high school, Marcus began studying classical and jazz music. While playing at Olivet Baptist Church in Memphis, TN, Marcus was told by Grammy-winning saxophonist Kirk Whalum that “if you keep practicing and learn to read music, you will play with me someday.” Ten years later during his college days at Middle Tennessee State University, Marcus was invited to record with Kirk Whalum on his album “Into My Soul.” 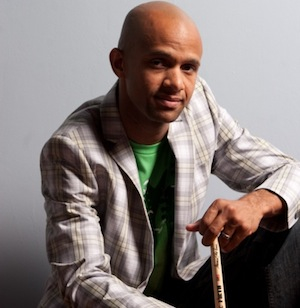