Michael Mishaw has spent much of his career in the studios and soundstages of Nashville and Los Angeles, providing vocals for albums, major motion pictures, TV shows, and live tours.  The diversity of artists he has worked with includes Neil Young, Barbra Streisand, Don Henley, Natalie Cole, Ronnie Mislap, Johnny Mathis, Millie Jackson, and Kenny Rogers.  On soundstages he has contributed vocals to the musical soundtracks of Happy Feet, Glee, Family Guy, It’s The Pied Piper Charlie Brown, The Matrix Reloaded, The Matrix Revolutions, Salt and According to Jim.  Somewhere during all of that, he managed to squeeze in two and a half years traveling as a member of 7-time Grammy Award winning group The Fifth Dimension.  Michael’s album THIS LIFE was recorded in two days and features some of the industry’s best singers and players including Dennis Clark (of Lalah Hathaway), Johnny Britt (of MPrompt2) and Nate Morton (drummer for The Voice).  Michael’s songwriting has been covered by dance phenomenon Chris Willis, and featured in the ABC soap All My Children, and in the Robert Deniro/Wesley Snipes thriller film The Fan.  He is the founder of the Singer Salon, an L.A. based live social networking event for pro singers.  He began this event for personal reasons: he wanted to bring L.A. singers together and feel the depth of community he has experienced with Nashville singers.  Equally as important as performing to Michael is passing skills to younger talent through teaching the Great American, R&B, Jazz and Rock Songbooks—the classics of modern popular music that are foundational to a singer’s vocabulary and work.  He strongly believes in vocalists having deep musical skills at their disposal and he continues to educate in the areas of sight reading, ear training, and the number system, and to encourage singers to be their best possible.  His personal motto of professionalism comes from a good friend, who says: Show up….on time….dressed to play. 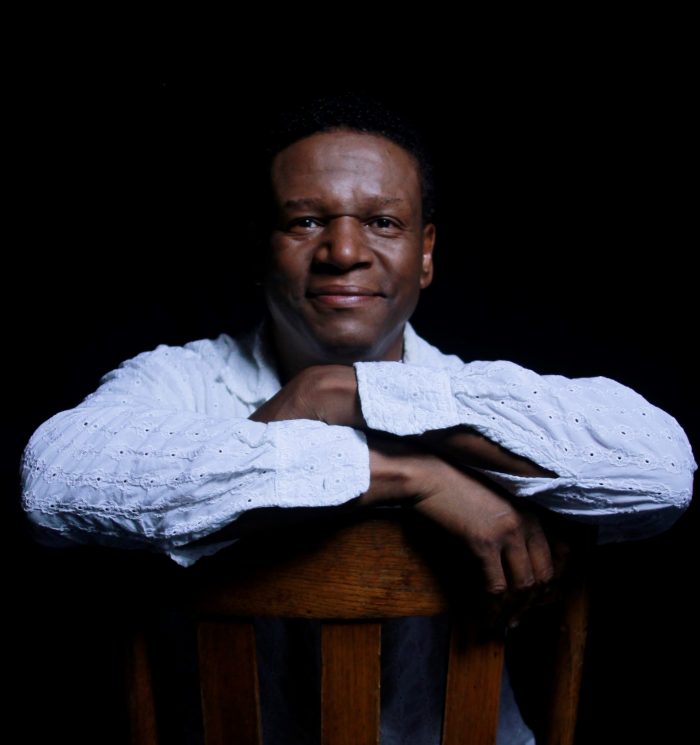