Living now in Nashville, Tennessee; when not touring and working on others’ projects, Pat continues to compose and produce original music, underscores and musical projects which are heard worldwide in a variety of media. Additionally, Pat taught jazz piano, improvisation and combos at Middle Tennessee State University (MTSU), and most recently served as an Associate Professor of Jazz Studies at the University Of North Texas (UNT). He also currently teaches at the Nashville Jazz Workshop.

Pat has recorded several solo albums including his newest release “Music For Humans & Other Species”. These are available at patcoil.com and most music media sites. He has a new release coming out this year on Burton Ave. Music featuring his trio with Danny Gottlieb on drums, and Jacob Jezioro on bass. 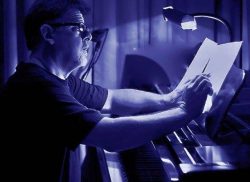 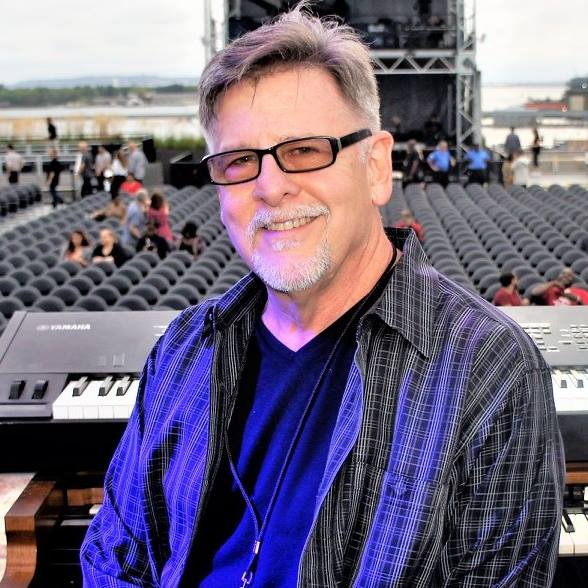