Nashville, TN based trombone player Roy Agee is a musical phenom – an absolute powerhouse from the word GO! Trombonist for the late musical genius Prince from 2012 until his tragic death in 2016, Roy Agee continues to stun audiences with his raw power and ability to connect on a deeply emotional musical level. Two-time Grammy winning vocalist Lauren Daigle knows all about Roy’s talents as he has been the Musical Director of her horn section since 2018.

“My musical path is way more enriching than I could have ever dreamt. It makes me feel like I’m a citizen of the world and Music has brought that to me. I use music and the practice of kindness to get to the truth.” – Roy Agee 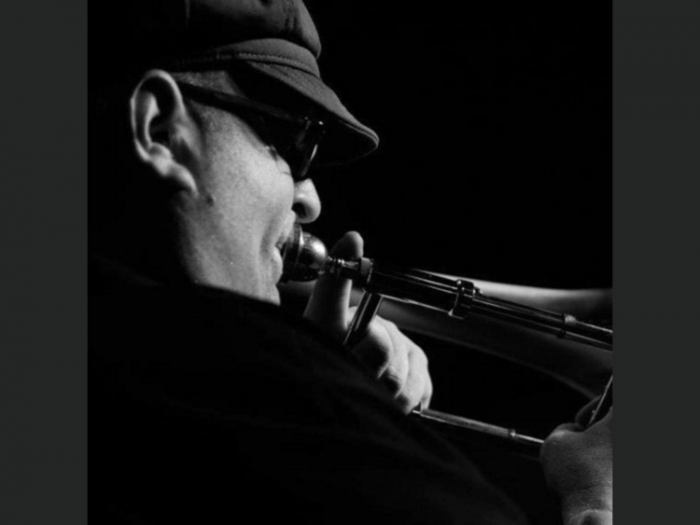