Ryan Middagh is the Director of Jazz Studies at the Blair School. Middagh is an innovative educator, composer, arranger, saxophonist, band leader and clinician who has traveled the globe sharing his unique blend of talents and musical influences with audiences and music students. A passionate advocate for jazz education at all levels, he pursues creative programming and is devoted to reaching diverse communities through jazz.

An active jazz composer and arranger, Middagh has received numerous commissions from musicians and ensembles throughout the United States. He has written for numerous Grammy-winning artists, DownBeat award-winning educational ensembles, and his work has been recorded by prominent collegiate and professional ensembles. Some notable collaborations include arranging for Victor Wooten, Wycliffe Gordon, David Paich, Caleb Chapman’s Crescent Super Band, the Nashville Jazz Orchestra, and Middagh’s Blair School of Music colleague Jeff Coffin. Several of his works are published by UNC Jazz Press.

Equally skilled as a soloist, collaborator and band leader, Middagh performs at jazz festivals around the world, including tours and performances on behalf of the U.S. State Department. While at home, he is a top-call studio musician in Nashville and performs in a wide array of genres. Middagh has music directed, arranged and performed for two educational chamber concerts for the Nashville Symphony. In addition to leading his own jazz small groups, he has recently started the Ryan Middagh Jazz Orchestra, which features some of Nashville’s finest musicians and acts as a vehicle for his new compositions and arrangements. He has released two albums as a leader and is currently writing and recording his first professional big band project.

A scholar of jazz, Middagh has presented his research at multiple universities and conferences, hosted panel discussions on jazz composition and arranging, and presented at the International Jazz Composers’ Symposium. At Vanderbilt University he was the recipient of a 2017 Provost Research Studio Grant, and in 2018 received a Research Scholar Grant. Middagh is affiliate faculty for the Center for Latin American Studies. 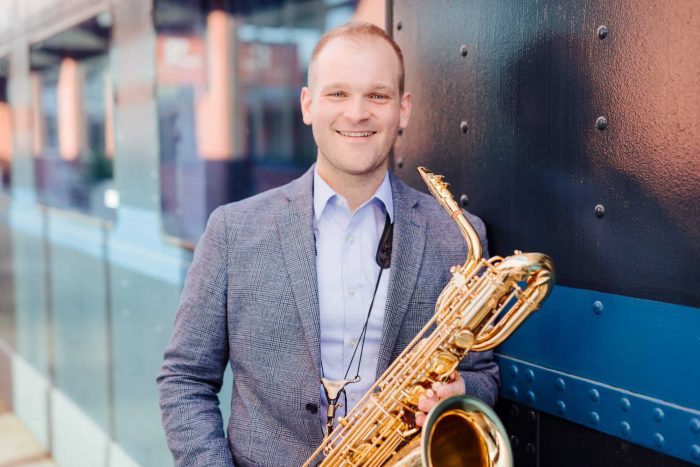