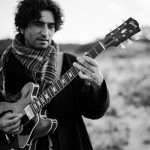 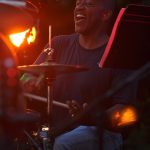 Aaron “The A-Train” Smith (born September 3, 1950) is a Nashville- based drummer and percussionist who has played as a Read More

Monica Shriver is a Nashville-based multi-instrumentalist, composer, music educator, and visual artist who performs regularly in a number of musical Read More 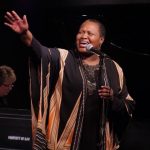 Crystal Miller will move you with the music that moves her. That’s why, when you hear Crystal, you hear the Read More 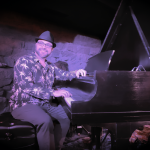 Melvin Macias was born in Havana, Cuba. He began to study piano at the young age of six at the Read More 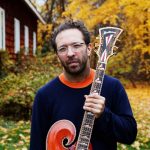 Born in Los Angeles in 1968, guitarist and composer Anthony Wilson is known for a body of work that moves Read More 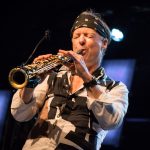 “Who do Miles Davis, John McLaughlin, Herbie Hancock and an extensive list of rock icons have in common? Bill Evans, Read More 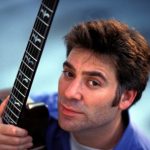 Born in New York City, guitarist Peter Bernstein has been a part of the jazz scene in New York and abroad since 1989. During that Read More 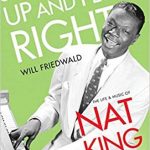 “WILL FRIEDWALD has written about music for The Wall Street Journal and was the jazz (and cabaret) critic for The New York Sun. He is Read More

Emmanuel Echem is a trumpeter, composer, and arranger living and working in Nashville, TN. A native to the area, Echem Read More 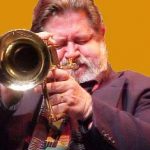 Born In Albuquerque, New Mexico, Bobby Shew began playing the guitar at the age of eight and switched to the Read More

Lake Street Dive is one of the hottest pop groups around, and their powerhouse lead singer, Rachael Price, is an Read More

Abby’s love of music and its effect on people has made teaching and performing a driving force in her life. Read More 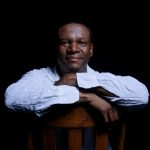 Michael Mishaw has spent much of his career in the studios and soundstages of Nashville and Los Angeles, providing vocals Read More

A native of eastern Kentucky, Ron Browning has been immersed in both performing and fine arts since childhood. He earned Read More

Kelli Cox has been playing piano professionally since she was fifteen years old. A native of Denver, CO, she graduated Read More